The Design By Humans team is excited to join forces with Twitch partners and popular Fortnite survival game Streamers DrLupo, Ninja, TimTheTatman, Action Jaxon, and Minnesota Twins pitcher, Trevor May, to raise awareness and funds for St. Jude Children’s Research Hospital. Both DBH and the “4 Millionaires (and Paul)” team understand the importance of giving back to the community and the necessity that every child receive cutting-edge research, the best treatment and care available, and the chance to live a happy and healthy life. The DBH and 4 Millionaires (and Paul) team recognize that there is nothing more important than doing their part to help future generations thrive and succeed.

During the three-week campaign — from March 25th to April 15th — the 4 Millionaires (and Paul) team are excited to showcase an exciting new t-shirt design for purchase on the DBH website. The hilarious design, available in both a classic blue/gold or in a retro neon style, was created in honor of the hysterical “Official Roast of TimTheTatman” organized by the five friends at TwitchCon 2018. 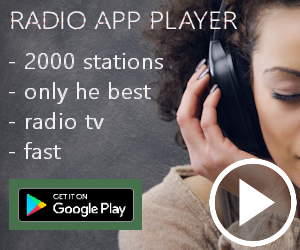